The Safe Building Materials Association of America (SBMAA) is a 501(c)(4) nonprofit that is committed to educating Americans about safe building materials. The SBMAA advocates for the best construction practices by providing up to date information on different types of construction equipment widely accepted by national codes and standards. Our country is growing and unsafe building materials could lead to unexpected costs for developers and homeowners. Building standards must be clear and consistent.

Founded in Texas in 2017, our organization helps connect all levels of elected officials, government workers, home builders and home buyers to information about what is going on with safe building materials.

Our board and members come from all aspects of the building community, and help guide us to ensure we are watching out for everyone's safety.

Email us today to find out more and to join. 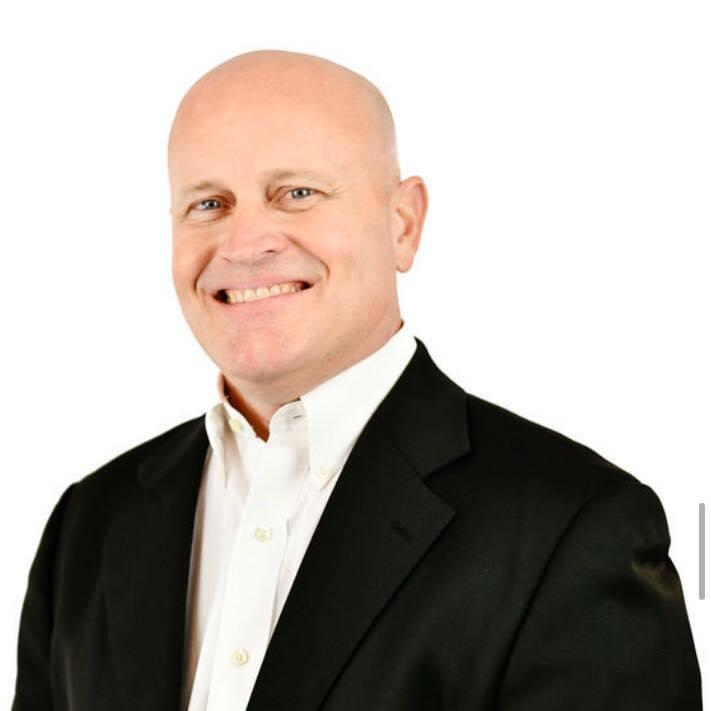 Kenneth Hodges - Chairman of the Board, Founding Member

Kenneth Hodges worked in DC for Governor Clements and Congressmen Sam Johnson and Mac Thornberry. In a nod to his agriculture roots he lobbied for Farm Bureau in Washington and Austin for 16 years, where he also managed campaigns and promoted grassroots political activity.

Hodges is now a real estate agent in the fast growth Waco/Central Texas area. Safe and affordable are both equally important criteria as he helps clients secure properties for their homes or businesses. “I have yet to have a client say they are willing to invite danger just to save a few dollars.  By the same token, most buyers are not able to spend extra on unwarranted requirements.”

Hodges is proud to serve the Safe Building Materials Association in its efforts to promote safety and affordability. 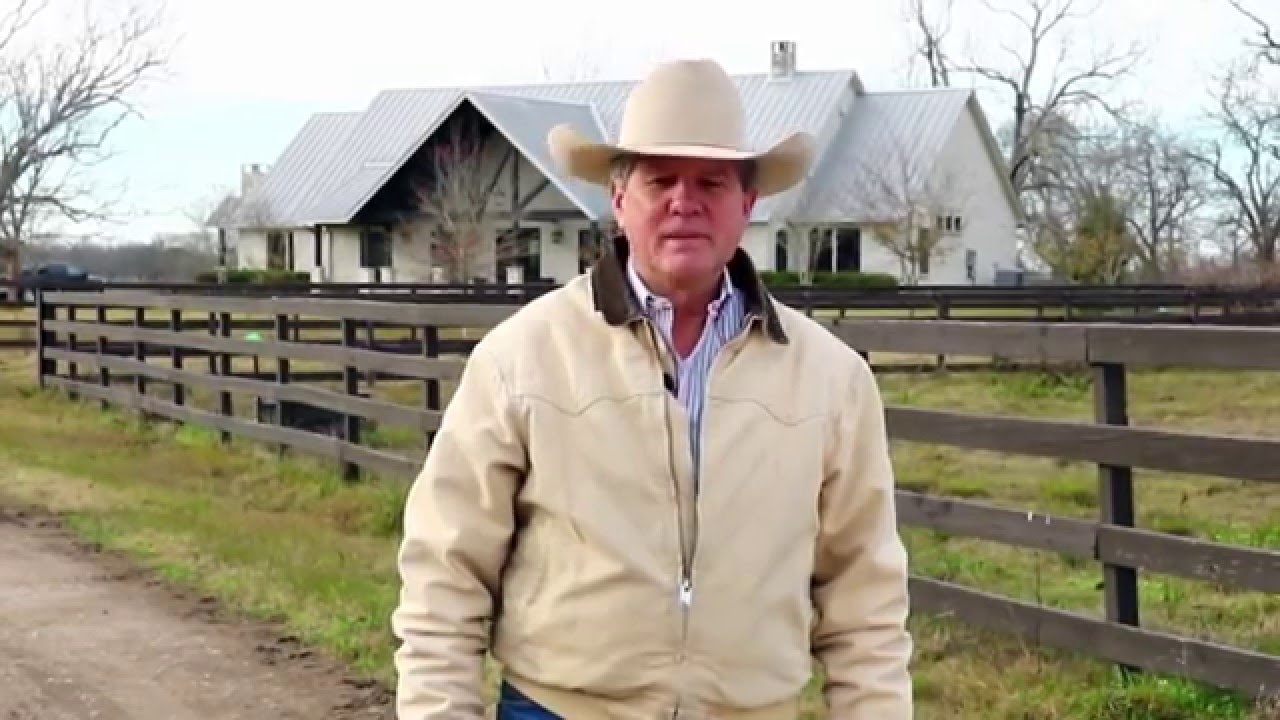 Seeing first hand some of the corners that cities, manufacturer, builders and so on were cutting as a roofing company owner, lead him to start questioning how some materials came to market and how others didn't. He has become an advocate for national safety testing and was a natural fit to join SBMAA. 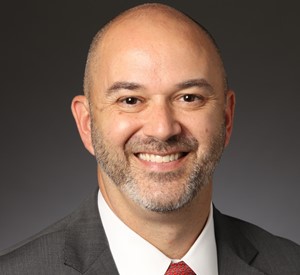 Currently the Director of Government Affairs for the Apartment Association of Greater Dallas, Jason brings a view from a group of consumers and builders that material safety is paramount. The National Apartment Association predicts that we need 4.6 Million new apartment homes by 2030 or we will have a shortage.

Jason earned a B.S. in Political Science and English from Texas Wesleyan University in Fort Worth, and he earned his law degree from the University of Tulsa College of Law in Tulsa, Oklahoma. While attending college, Jason worked as a staffer for Congressman Dick Armey and U.S. Senator Phil Gramm. After graduating from law school, Jason served as the campaign manager for Congressman Kenny Marchant, then joined Congressman Marchant’s district office staff and worked there for five years, handling communications, political affairs, and constituent services.

Jason later joined the Greater Irving-Las Colinas Chamber of Commerce, where he was the Director of Legislative Advocacy and Media for the fourth largest chamber of commerce in North Texas. At the Irving Chamber, Jason led the chamber’s legislative advocacy program and media relations, representing the North Texas business community and working with elected officials at all levels of government to promote pro-business public policy. Prior to joining AAGD, Jason worked for Hill and Knowlton Strategies – a global public relations company – where he supported the governmental affairs team and corporate communications team at Oncor Electric Delivery in Dallas.